what a difference a brow makes

So it's time for my first product review, exciting!

As an impressionable teenager who was forever trying to keep up with the trends, my once full eyebrows (that I would die for nowadays) were shaped and plucked until very little remained.  It was only as I got older and really started to pay attention to each of my features when applying make up that I realised the importance of perfect brows and how they can transform your face.

You know, tweezers should really be a restricted item for sale to over 18s only... just sayin'.

During my first couple of years at uni I experimented with brown eyeliner pencils, brow pencils, powders and coloured gels, but none gave me the fullness that I really wanted NEEDED.

It wasn't until my first trip to the Benefit counter that I discovered brow palettes, with a coloured wax compartment for filling out the brow line and shaping, and a powder compartment to fill in the gaps.  I've never looked back, these palettes are a lifesaver!

If you, like me, are craving Cara Delevigne-esque thickness and the perfect arch of Miss. Hadid.  These products are for you.

Well... I say these products, but there really are only two main contenders, I know this because I have bought almost every wax/powder palette going (with a high street price tag, of course) and - as someone who now cannot leave the house without my brows - there's no one more qualified to give you my honest opinion. 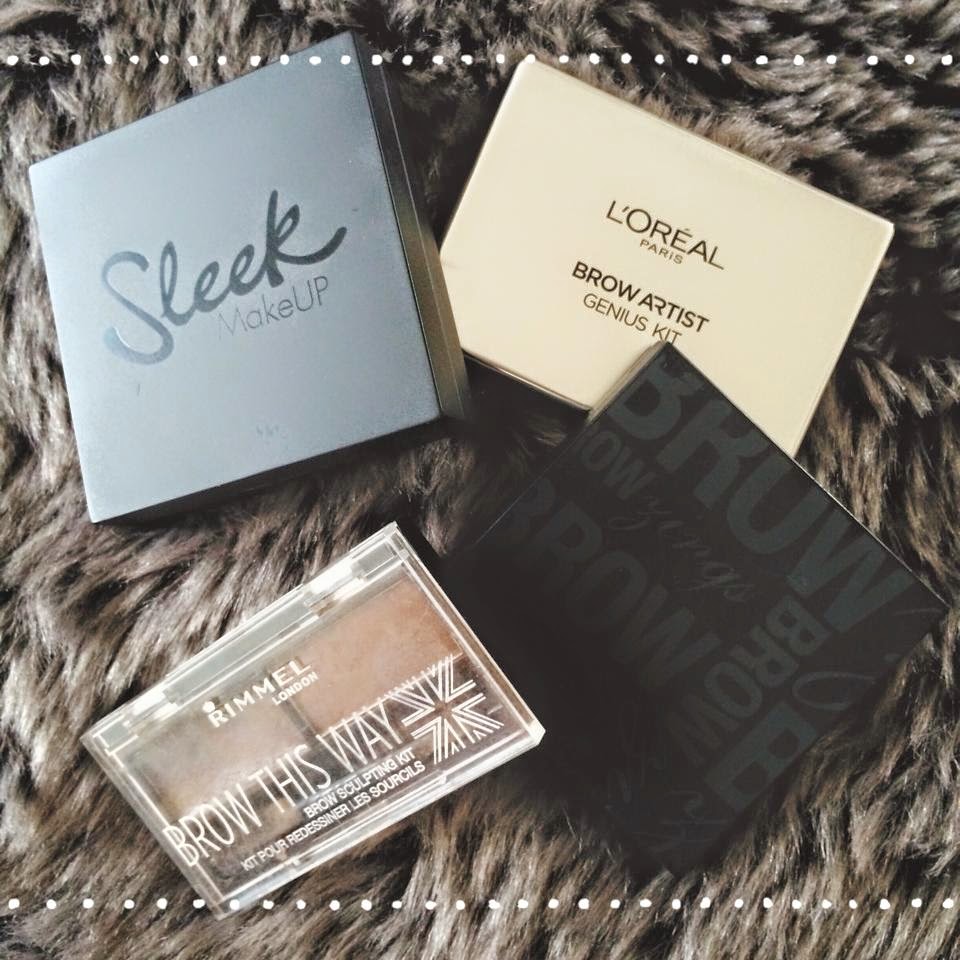 I bought this a few months ago after a brow emergency during a shopping trip.  As the cheapest of the four, I didn't expect much, but as a handbag back up for a quick fill-in after a rather aggressive hair flick, it does the job.

It's small, the powder section is good and brushes are supplied, so I will be keeping this in my handbag for future emergencies.  The wax, however, is rather... "wet", so it just doesn't have the staying power of some of the other products.

There are two shades available, mid brown and dark brown, so I wouldn't recommend this if you are very fair unless your'e going for the Agyness Deyn look.

Overall I'm going to give this a reasonable 3/5

The second palette is...

Not a fan.  I was expecting great things from L'Oreal - who have produced miracle products such as their Studio Secrets Resurfacing Smoothing Primer (£14.29 from Boots) and Nude Magique Blur Cream (£9.99 from Boots) - but I was thoroughly disappointed.

I saw this on a shopping trip in London a couple of weeks ago after it had just been released and I knew I had to try it... after one use it has made its way to the bottom of my makeup bag never to be used again.  The wax was far too solid and barely spreads across the brush let alone your eyebrow.  I also did not like that they only supply one brush and then one "mascara head" brush.

You either have to use the one brush end for both wax and powder - which quickly clogs up the brush - or apply powder with the mascara head end which is far too large and clumsy, so unless you like dusting brown powder over the general region and calling it an eyebrow (sorry, remind me what definition is again?) this product is not for you.

One plus is that it comes with a built in mirror... and tweezers, but come on we all have a million pairs of those lurking around already!  I'd rather they charged me a couple of pounds less and just gave me the make-up that I want, or in this case, don't.

I have been faithful to Benefit Browzings for a couple of years now, but during a particularly desperate financial crisis I was forced to lower my brow budget.  I scoured the internet for a good alternative and came across Sleek Make-Up's Brow Kit in the summer of last year.

In all the excitement of finding a product at roughly a third of the cost of my usual brow kit, I ordered the dark palette... silly me.  So after a few weeks of super statement dark brows, I invested in the light palette and I have to say I am very impressed.  The wax is a good consistency and spreads across the brow well with the angled brush, it is slightly wetter than the browzings gel so is a bit easier to smudge, but i have years of practice of not touching my brow region, so I'm set.

Just make sure when applying the wax that you don't overload the brush or you risk getting thicker wax regions in your brow line that don't set and just cause "clumpage" when the powder is added.

This too comes with a mirror and tweezers, but it is also available in four shades, yes four!  Just make sure that, unlike me, you pick up the right one.

I must admit that I hadn't heard of Sleek prior to last summer (sorry guys!) but this product deserves its (almost) five star rating on their website and I have since bought the I-Divine eyeshadow palette (£7.99 from Sleek) and I love that too!

And finally, my favourite...

I know I know, you all assumed it would be this one because it's the most expensive and I so wanted to shock you and say that the cheapest was the best, but I can't, Benefit have nailed brows.

It's worth every penny...

The wax is the PERFECT consistency, it has all day staying power and is resistant to smudges.  The powder gives you amazing coverage with no clumping and - most importantly - a palette lasts me three months, yes THREE MONTHS and I use it religiously everyday.  So relative to my £11 mascara which lasts about a month, it's not exactly bad value for money.  You just have to be prepared for the initial handover of £24.50, gulp.

It comes in three shades, light, medium and dark.  The light palette is darker than Sleek's light palette however, so if you are really fair you may want to consider the Sleek Brow Kit.

Sometimes it really is worth investing in a good product to get the look you want.  Eyebrows are so important as they frame your face and can transform your look, even if you have a full face of make-up on.

5/5 Benefit, I've never had a bad brow day with Browzings!

So there you have it, my honest review of four high street wax/powder brow palettes!

Hopefully this has helped you to decide which product you would choose if you found yourself in a bit of a dilemma in Boots.  I am currently using the Sleek Brow Kit in Light and am, of course, saving up those pennies for another Benefit Browzings palette.

Just to show you the difference a brow makes... here's me before and after brows, no comparison! 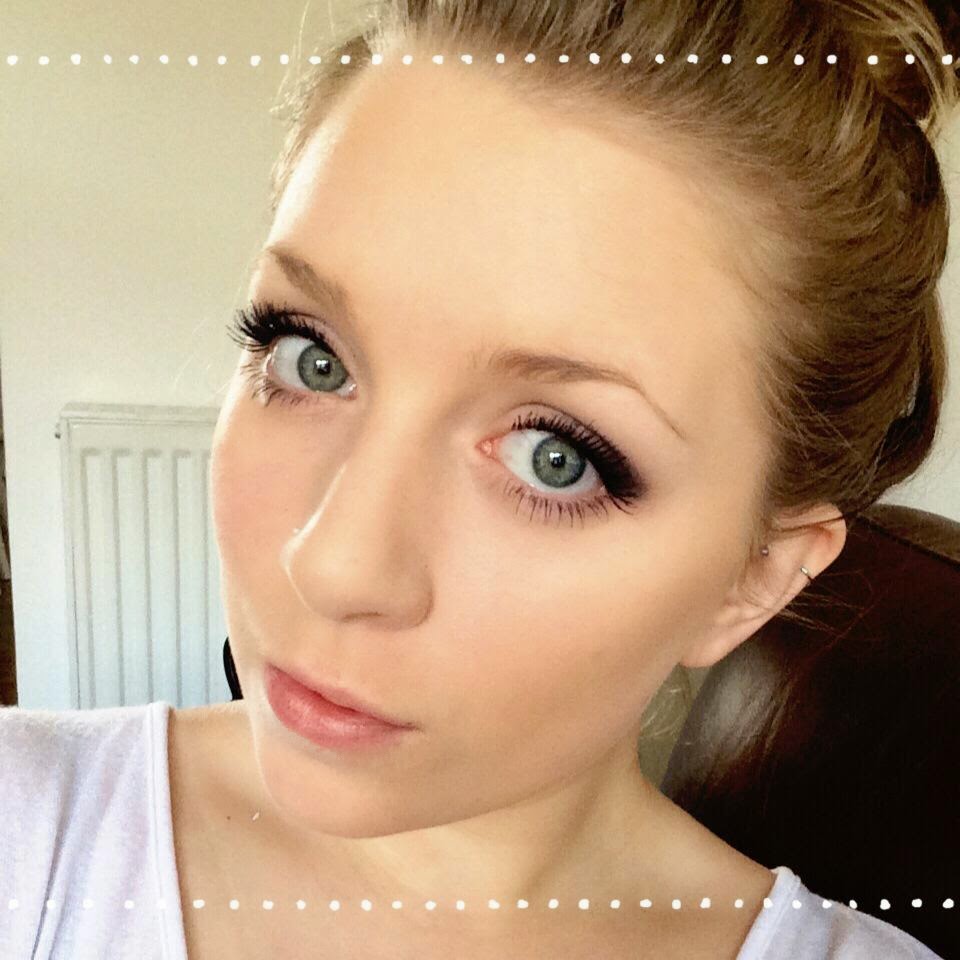 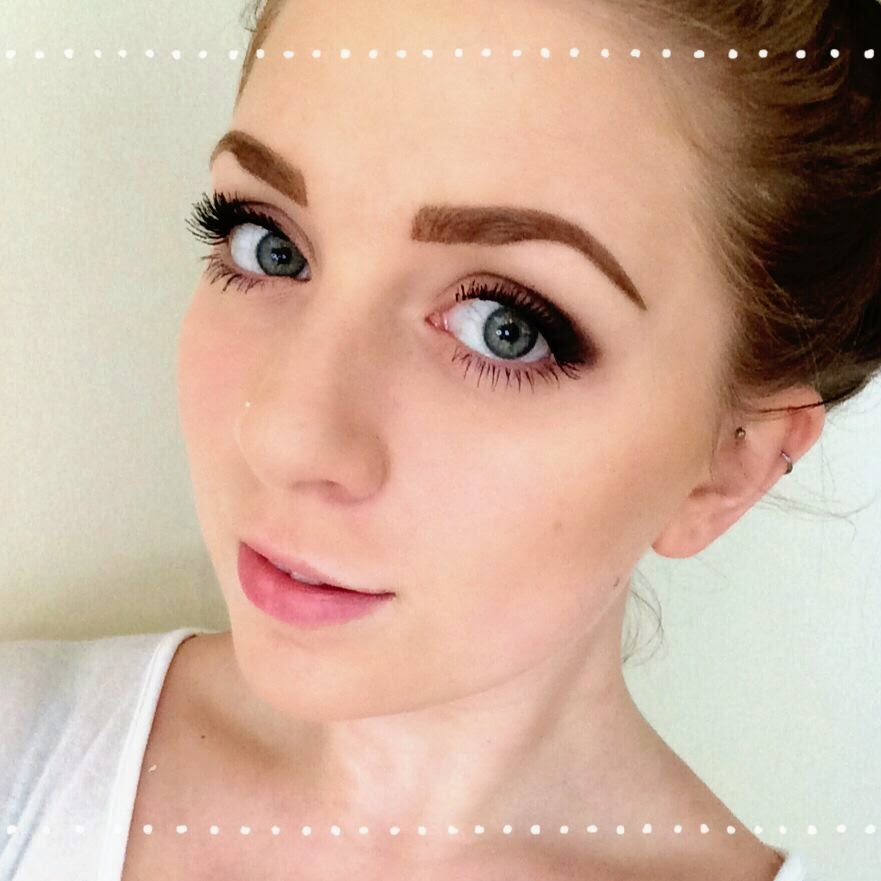 I can't stop talking about...

where am i shopping?